This project seeks to facilitate the eradication of cerebral malaria in India, focussing upon two field sites: Meghalaya and Odisha. 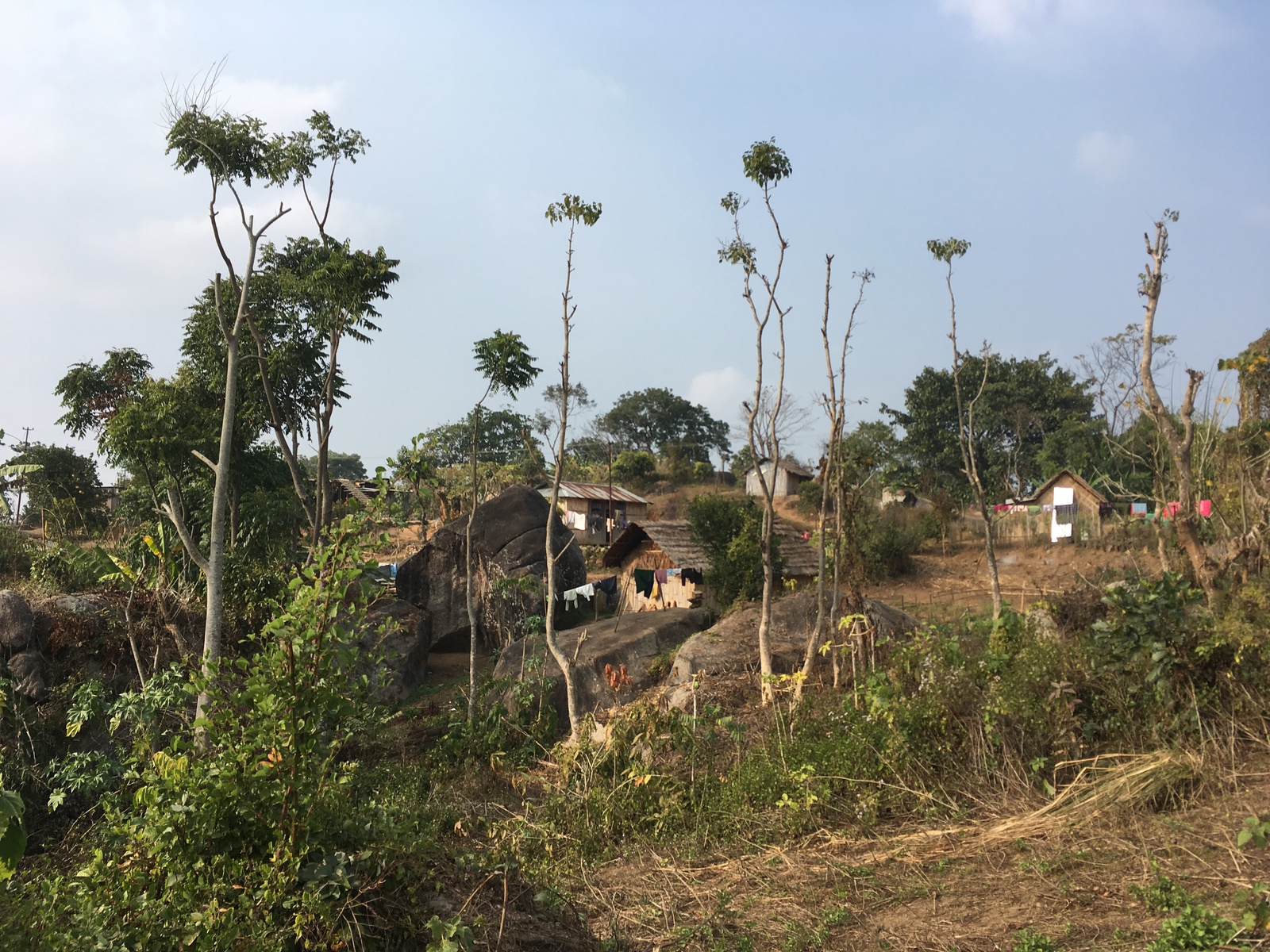 Meghalaya is a tribal, poorly developed, hilly and remote state in northeast India. As one of the wettest areas in the world it retains high levels of forest cover populated by diverse mosquito species. The combination of these factors makes Meghalaya a high transmission area for Plasmodium falciparum and Plasmodium vivax malaria. The Directorate of the National Vector Borne Disease Control Programme has the ambitious goal to eliminate malaria in India by 2030. Keystones of the strategy are the distribution of insecticide impregnated bed nets (ITNs) and indoor residual spraying (IRS) of homes for at least 80% of individuals at high risk by 2017. These approaches have contributed to an estimated recent 79% reduction in malaria transmission in India.

A major limitation with ITNs and IRS is that they only target malaria transmission inside the home. Consequently, despite initial dramatic disease reductions following these interventions, a lower level of disease is typically reached that cannot be reduced further. Understanding the sources of this residual malaria transmission will be critical to achieve malaria elimination.

The overall aim of this project is therefore to identify the remaining interactions between humans and infective mosquitoes following the implementation of ITNs and IRS and how these function to maintain transmission. This understanding will be gained through the production of an Agent-Based model, such that residual causes of infection may be identified and interventions may evaluated prior to the implementation.